If you missed out on this year's Spring Awakening Music Festival, we feel bad for you, son (thanks, Jay-Z). React Presents is known for putting on Chicago's wildly significant music festivals, but this year they hit it out of the park adding additional entertainment, a larger space for crowds/dancing, and the perfectly curated lined up over all three days. Not to mention, this was the first time in history a headliner performed multiple sets at a festival. We were able to check out Armin Van Buren not once, but twice, this past weekend amongst some of his most loyal fans and biggest supporters. While during the day we were playing in the silent disco, checking out all of the main stages, and talking to festers about who they were most excited to see/hear, the fun didn't end after each headlining performance.

While React is known for putting on the best indoor and outdoor music festivals in the midwest (at least in our opinion), they're also reliable when it comes to an after party. Missed the chance to join us at the new Lincoln Park hotspot, PRYSM, for Afrojack and Martin Garrix? Well make sure you don't miss out on their next event, Mamby on the Beach, or any of their other upcoming shows/events. 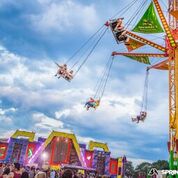 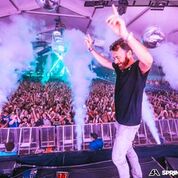 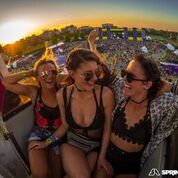 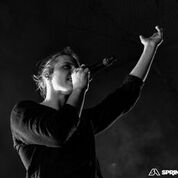 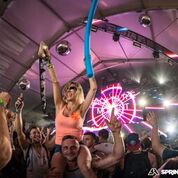 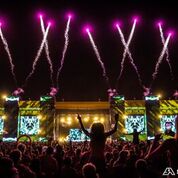 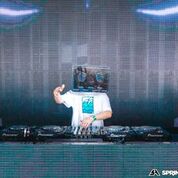 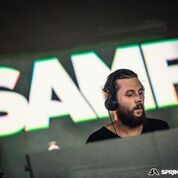 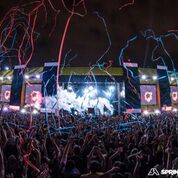 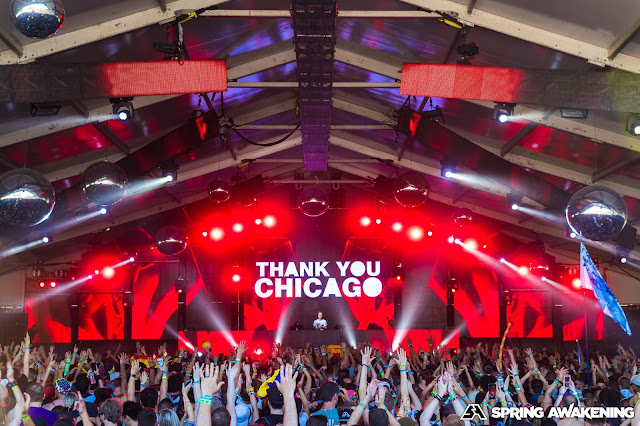