Did somebody say BBQ?! Windy City Smokeout—the foremost BBQ and country music festival in the Midwest—is returning to Chicago Friday, July 15 through Sunday, July 17 for its fourth year. Hosted by Chicago’s BBQ destination, Bub City, and ACM award-winning Joe’s Bar, Windy City Smokeout promises to bring some of the best BBQ talent and craft breweries from around the nation as well as an impressive lineup of country music stars and up-and-coming talent.

Still need to snag your tickets? No problem. Get your 3-day passes here and use promo code: ADOPTEDSTYLE for $35 off! 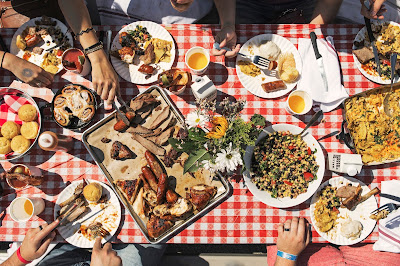 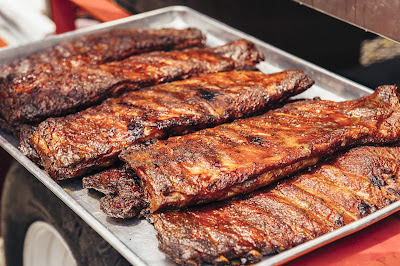 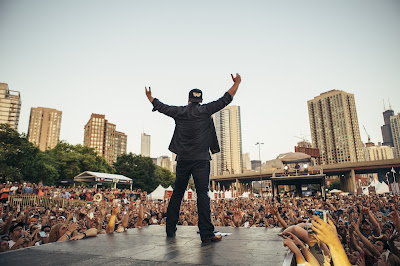 If there's one thing I wish I could ask for on this grey, gross, and mind numbing Tuesday morning - which unfortunately feels like a Monday - it would be to rewind back to Mamby. For those of who you weren't able to make it, I hope you won't make the same mistake next year. With surprise appearances by Chicago's very own, Chance the Rapper, and hit tuns from Australian beauty, Betty Who, this was hands down one of the best music weekends of the entire Summer (sigh)... 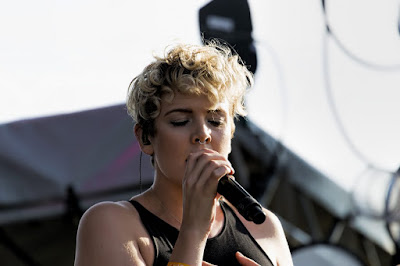 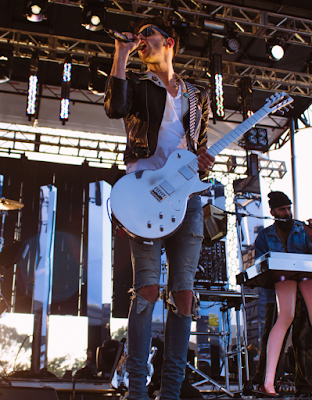 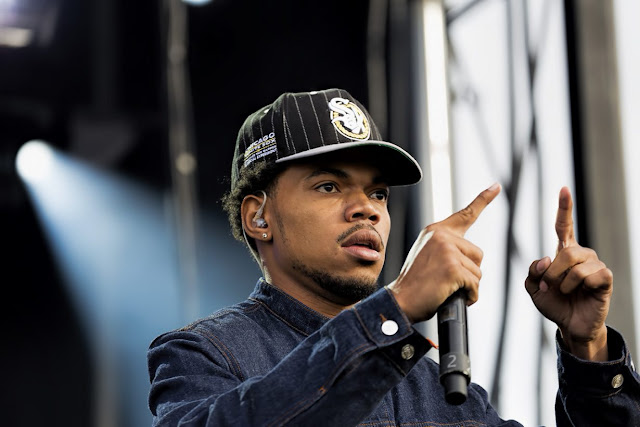 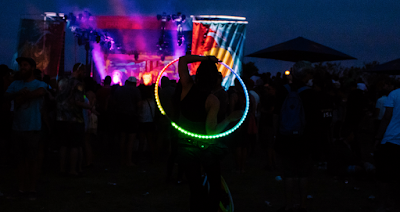 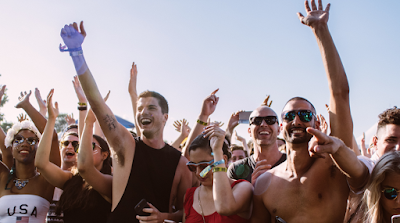 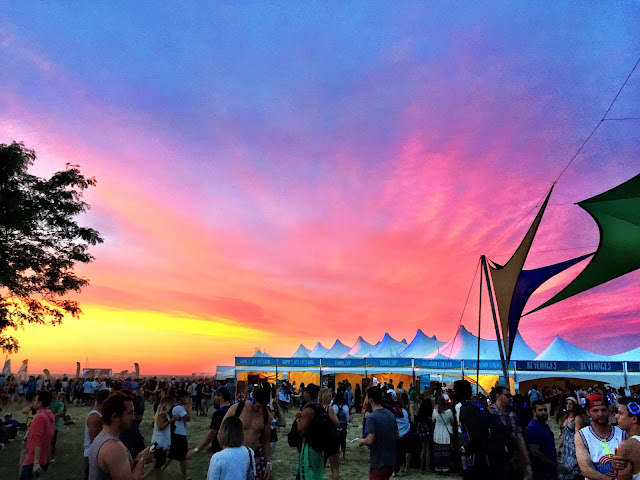 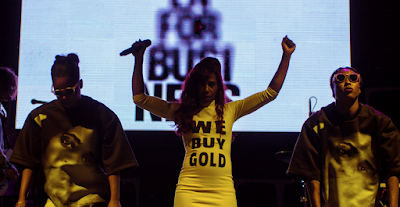 No, really...DATE ME. For those of you who haven't heard - that I'm single AF (just kidding) - the most hysterical stand up comedy show, #DATEME: An OKcupid Experiment, just extended it's performance schedule here in Chicago and performances will continue at Second City until the end of July. If that isn't enough, the creator of of the show, Robyn Lynne Norris, has also continued the journey with Date Me Diaries where she shares her dating stories...or nightmares. With the revolutionary online dating apps that have found some people true love, and others of us just horror, this is relatable to everyone in one way or another and will have you belly laughing until the very end.

I have no doubt in my mind that Robyn has created something genius and I hope to see her again, on stage performing, right here in Chicago, soon. 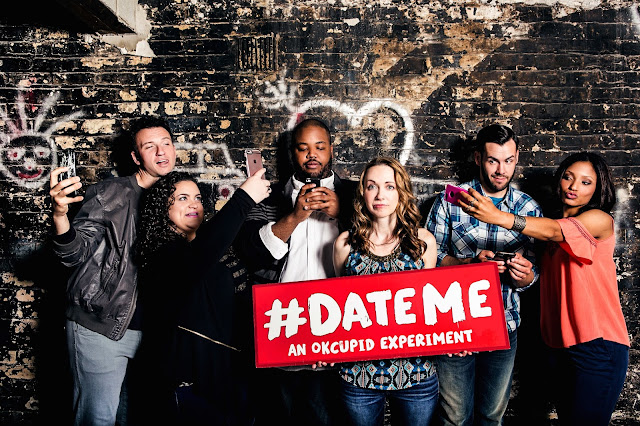 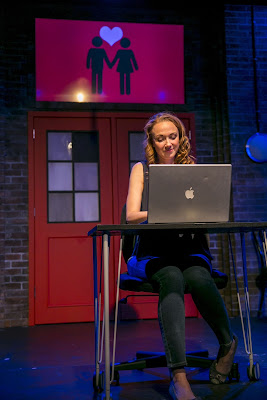 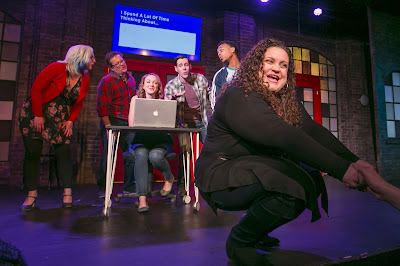