Mario Tricoci Hair Salons & Day Spas and their partners including Jockey, International, Inc. announced the winner of Mario, Make Me A Model and the Jockey Ad Competition for 2014 as Julia Swibes at The Finale Fashion Show Event: Killer Collections and Mario, Make Me A Model Friday, May 16 at the Museum of Broadcast Communications.

The conclusion of the competition was a major fashion show for a crowd of more than 500 featuring more than 25 professional models wearing spring looks from celebrated Chicago designers such as: Agnes Hamerlik, Azeeza, Lagi Nadeau, Misanthrope and Two Penny Blue. For those of you who missed last week's show, take a look...until next year, Mario! 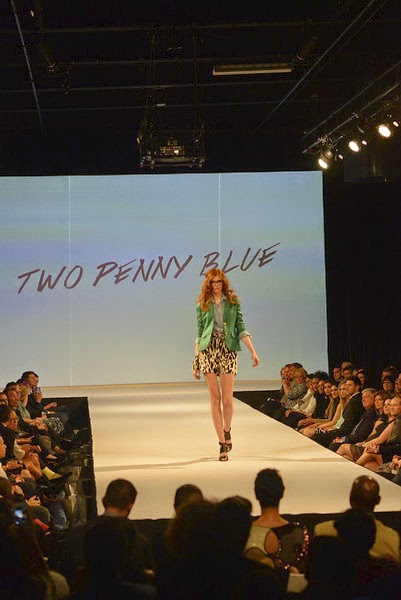 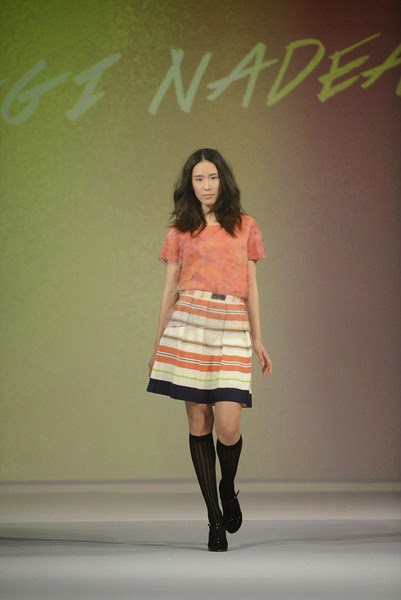 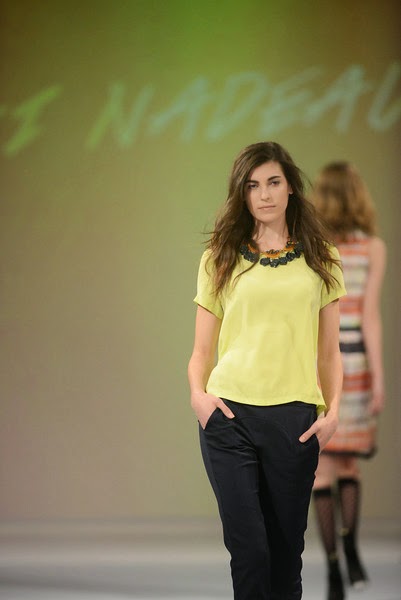 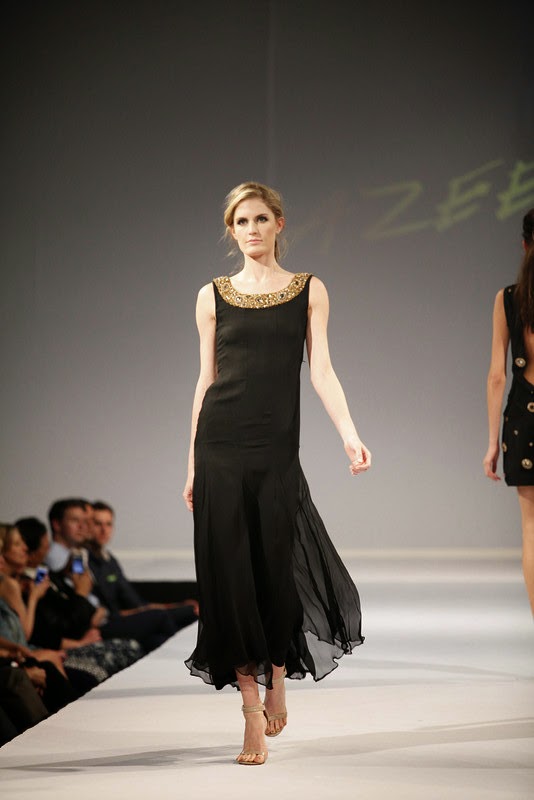 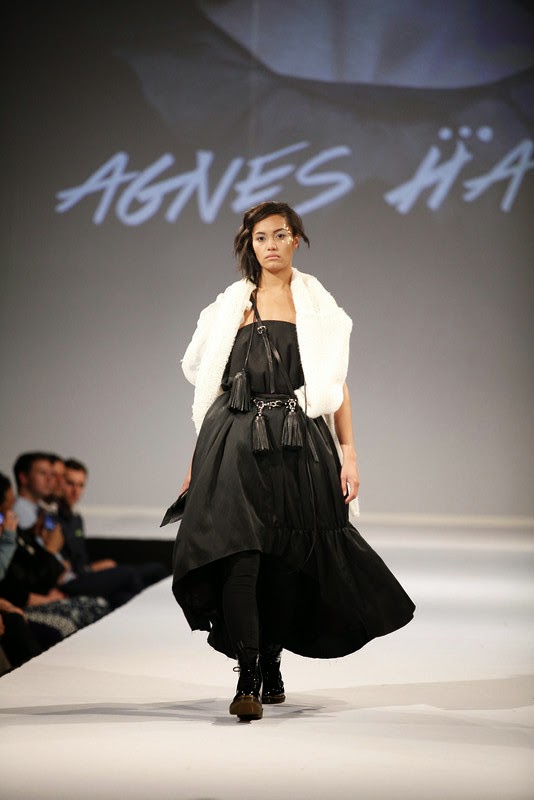 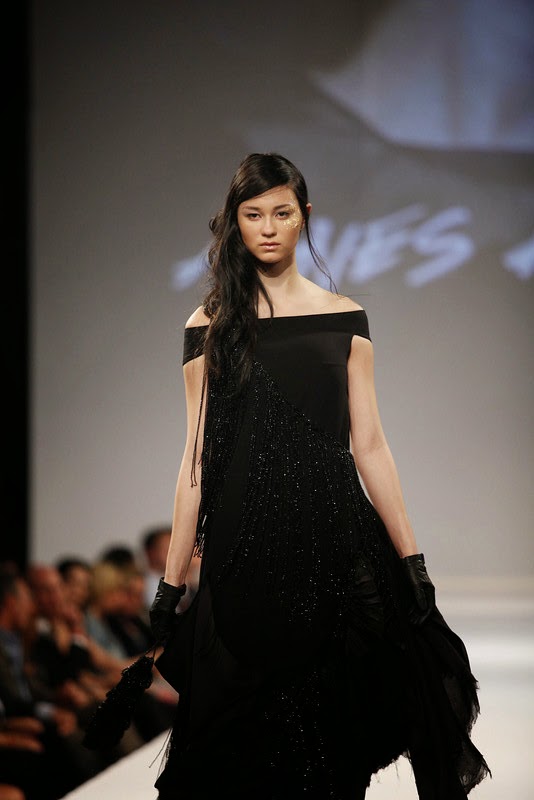 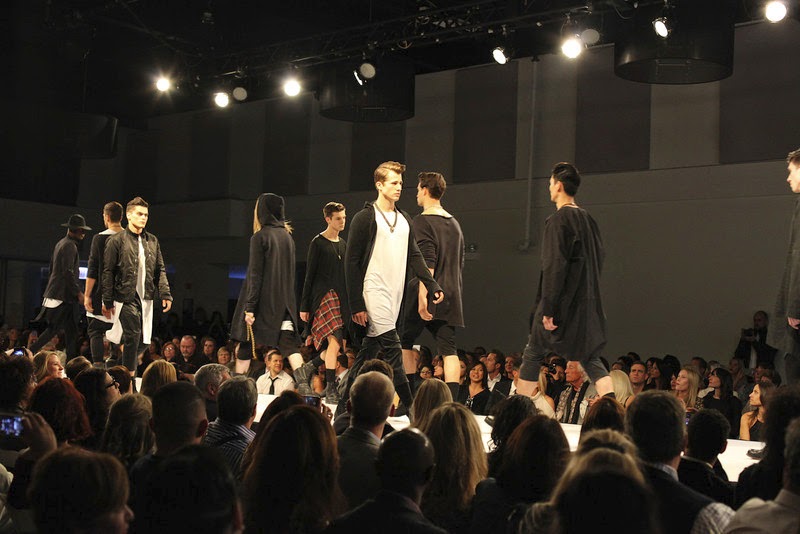 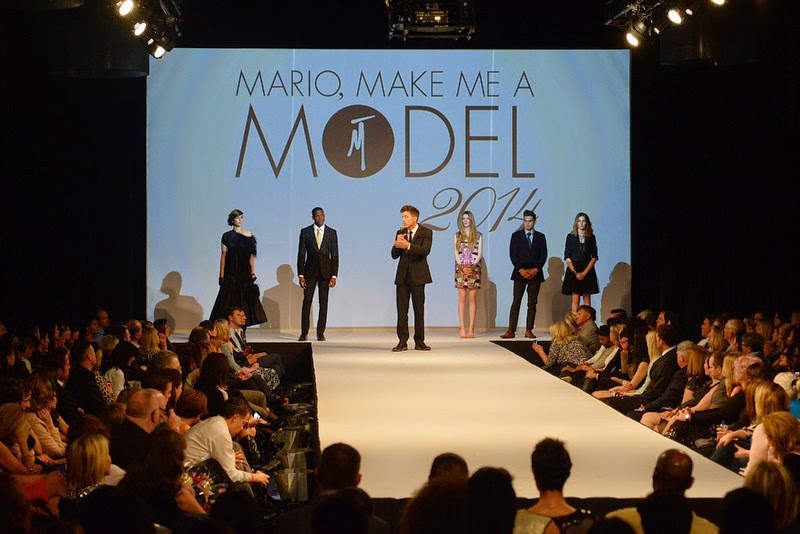 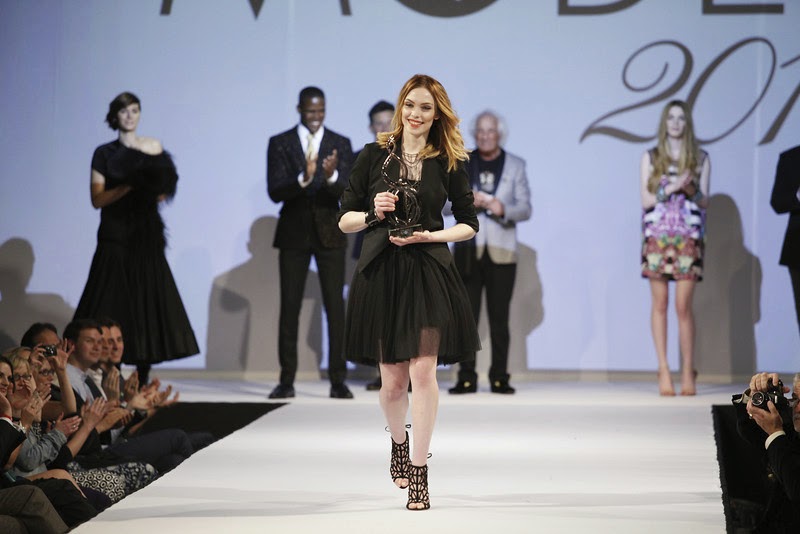